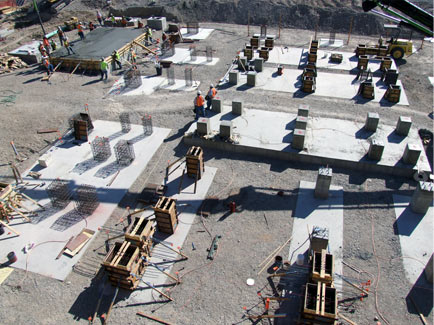 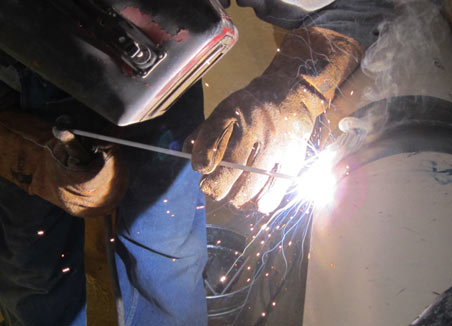 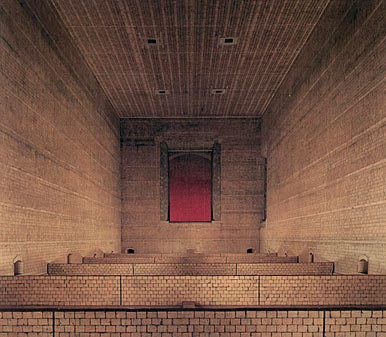 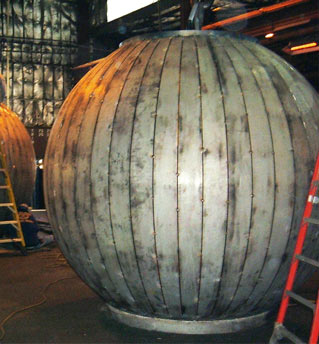 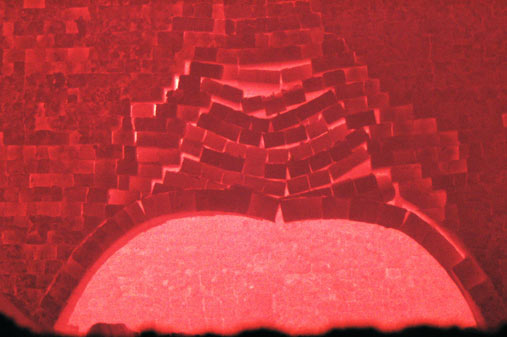 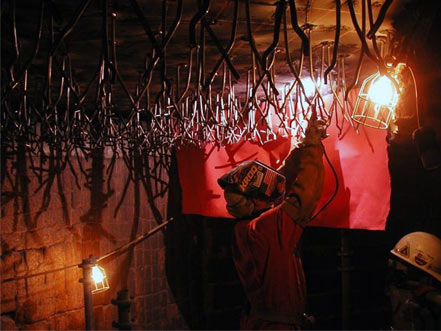 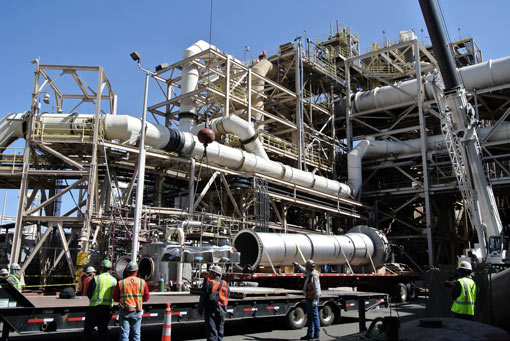 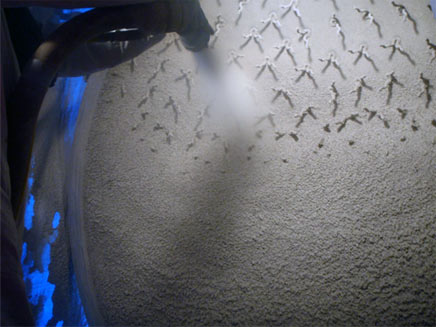 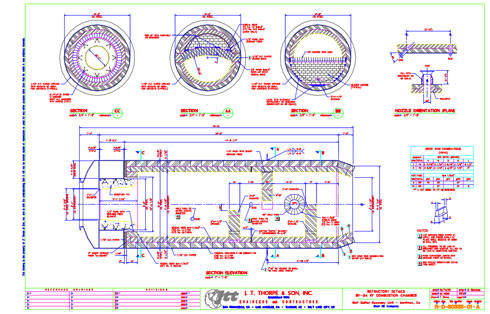 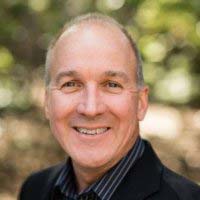 Mark Stutzman is the Executive Chairman of Terra Millennium Corporation (TMC). He is a leading expert in the refractory industry and led the growth of the company from a regional refractory contractor to a national diversified specialty contractor while serving as CEO from 2000 to 2020. Mark has extensive industrial experience in refining, petrochemical, cement, incineration and power. Mark serves as Chairman of the Board and guides Terra Millennium's strategic growth initiatives. Mark began his TMC career as a JTTHORPE Project Manager in 1985.

Mark received his B.S. in Chemical Engineering from Lehigh University in 1981. He began his career as a Design Engineer and Turnaround Manager at Chevron. 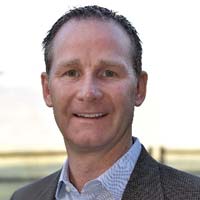 Bryan Young has served as Chief Executive Officer of Terra Millennium Corporation (TMC) since January 2021. He previously served as Chief Operating Officer of TMC and has also served as President of JT Thorpe. Bryan brings 30 years of experience in the industrial sector and a strong focus on safety, customer service and providing the best overall cost-effective service to all TMC customers. Bryan has extensive industrial experience in steel, mining, refining and power. He began his TMC career as a JTTHORPE Project Manager in 1999.

Bryan obtained his B.S. in Metallurgical Engineering and Materials from the Colorado School of Mines in 1991. Prior to TMC, Bryan was the General Manager for Geneva Steel. 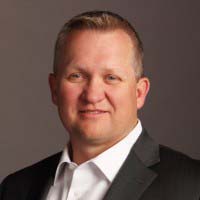 David Miller is the Executive Director of Terra Millennium Corporation (TMC) and the founder of Brahma Group which he built organically from within TMC to be one of the most successful mechanical contractors in the Mountain States. David has previously served as President of TMC and CEO of Brahma Group. David serves as a member of the Board and focuses on strategic initiatives and operational excellence. David has extensive experience in steel and mining. He began his TMC career as a JTTHORPE Territory Manager in 1998.

David received his B.S. in Physical Plant Engineering at Brigham Young University in 1989. Prior to TMC, David was the Assistant Plant Manager of Operations and Maintenance for Geneva Steel. 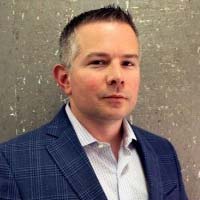 Mark Hauber has served as Chief Financial Officer of Terra Millennium Corporation (TMC) since 2017. Mark leads the finance and accounting, human resources and IT functions for TMC. He has built a strong centralized finance and accounting team and significantly streamlined the back-office functions under his responsibility. Mark strives for optimization and standardization of processes with a focus on maximizing the benefit to TMC, its subsidiaries and its customers.

Mark received his B.S. in Industrial and Labor Relations from Cornell University in 1999. Prior to TMC, Mark was Vice President of Finance for Boart Longyear and served as its Interim Chief Financial Officer in 2016. Mark additionally has prior experience in financial consulting and M&A advisory. 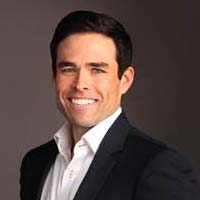 Rob Fox has served as General Counsel of Terra Millennium Corporation (TMC) since 2020. Rob leads risk management, contracting and legal activities for TMC. Additionally, Rob invented the nationally recognized mobile safety app which is now used throughout TMC’s subsidiaries as well as by other industrial companies. Rob previously served as Vice President and General Counsel for JT Thorpe and Vice President of Operations for Brahma. He began his TMC career as General Counsel and Director of Risk Management for Brahma Group in 2008.